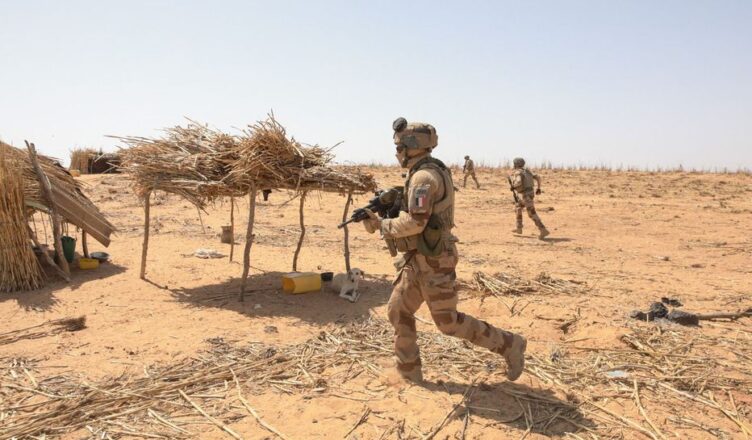 Defense Minister Florence Parly tweeted Monday night that the French force in the region, called Barkhane, also confiscated weapons and equipment from the fighters in the operation last Friday, which she said « shows once again that terrorist groups cannot act with impunity. »

Parly is currently visiting Mali’s capital Bamako, where she met with the head of the transitional government. After Mali’s president was ousted in August by a military junta, she urged democratic elections « as quickly as possible » and said the current leadership promised to ensure them.

France, which has suffered repeated deadly Islamic extremist attacks, has thousands of forces in West Africa to help fight extremist groups there.

Islamic extremist rebels were forced from power in northern Mali after a 2013 French-led military operation, but regrouped in the desert and now launch frequent attacks on the Malian army and its allies. Meanwhile, Mali has faced months of political upheaval. Under international pressure, the junta appointed a civilian-led government to lead the country through an 18-month transition period to new elections. (AP)