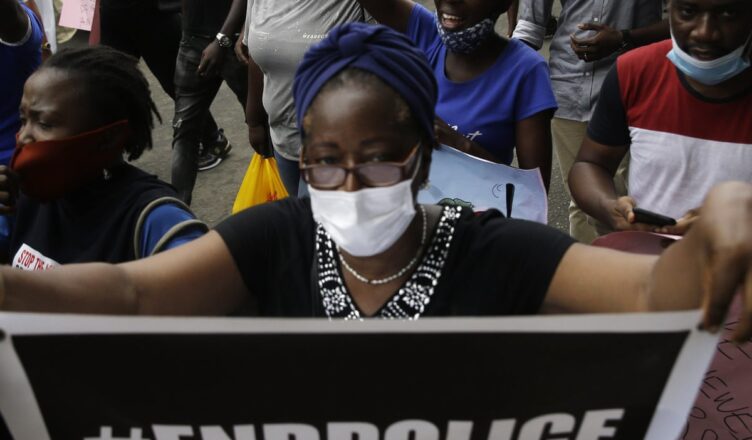 The UN has strongly condemned the use of « excessive and disproportionate » force by Nigerian armed forces on people taking to the streets to protest police brutality in Lagos.

In a statement on Wednesday, Michelle Bachelet, UN high commissioner for human rights, urged “Nigerian authorities to take urgent steps to deal decisively with the underlying problem of persistent violations committed by the security forces, and make a far stronger effort to bring police and army personnel guilty of crimes against civilians to justice.”

At least 12 people were killed and “hundreds severely injured” in Lagos at the Lakki Gate protesting ground during a face-off with multiple gunmen on Tuesday night, according to Amnesty International.

The incident followed violent demonstrations against police brutality in the southern Edo State that saw the destruction of houses and vehicles in its northern city of Kano on Tuesday.

“While the number of casualties of yesterday’s [Tuesday] shooting at the Lekki toll plaza in Lagos is still not clear, there is little doubt that this was a case of excessive use of force, resulting in unlawful killings with live ammunition, by Nigerian armed forces,” Bachelet said.